I noticed that SM City Clark is becoming an alternate venue of the Manila’s events. We featured Metro Rides 4 last year. Cosplaymania Clark Clash was also held. The most recent, Bumper to Bumper came with Metro Rides 5, 11-08-2014.

We went to SM City Clark at before 3:00 PM. We haven’t seen any carshow models around so we took the chance to take some photos of the cars at Metro Rides 5: 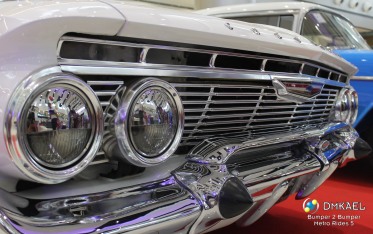 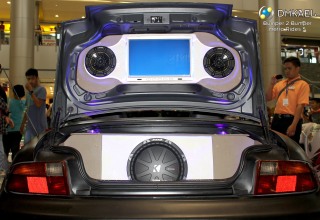 And then we went to the open grounds to check on Bumper to Bumper. Now we know why it is held on the open grounds. There are so many entries we were unable to take each one of them: 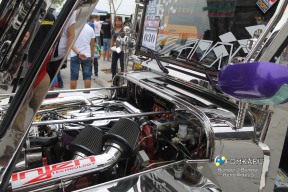 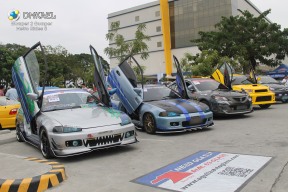 We also took photos of the models at Bumper to Bumper: 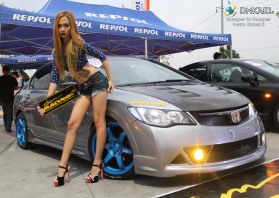 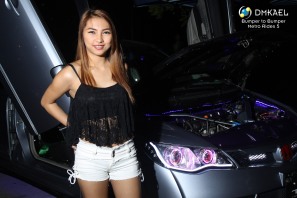 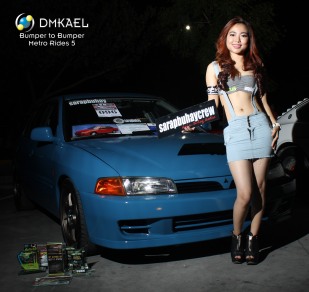 We met Diomar, Jovy and Ayumi and had their photos taken while waiting for the main models. 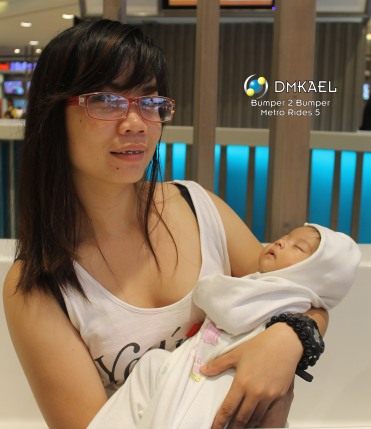 I also saw my niece’s who were also looking at the carshow: 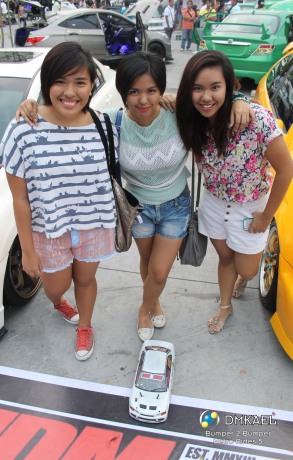 I was wondering where were the main models, Mika Umali, Maica Palo, CJ Young, Kariz and Karen as I noticed that was already 6:00 PM. I went back to the atrium and found out that they were all there: 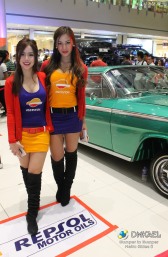 By 7:00 PM, the girls went to the open grounds (photos to be uploaded)

We stayed until 9:00 PM if there will be intermissions / production numbers though the event is believed to end by 11:00 PM. We had to leave for a personal event.

For more photos of the people on this post, you can check our album in our Facebook page

If you like our posts, may we ask for your support by doing any of the provided on this link.